"GLAST", a space-based gamma-ray observatory launched this June, has collected enough data for us to see what the entire sky looks like in gamma-rays. The impressive thing is that it was able to get a map of the entire sky with less than a hundred hours of data collection, which is staggeringly short when compared with how it took years for the Compton Gamma Ray Observatory to collect enough data to construct a similar map.

You can see what the sky looks like in gamma-rays in the video that follows, which when unrolled and flattened becomes the image above.

You might have noticed that I've put "GLAST" between quotation marks. This is because the gamma-ray observatory has also been renamed to the Fermi Gamma-ray Space Telescope. It's named after Enrico Fermi, a physicist whose accomplishments include overseeing the construction of the first nuclear reactor, which was almost literally a pile of bricks. 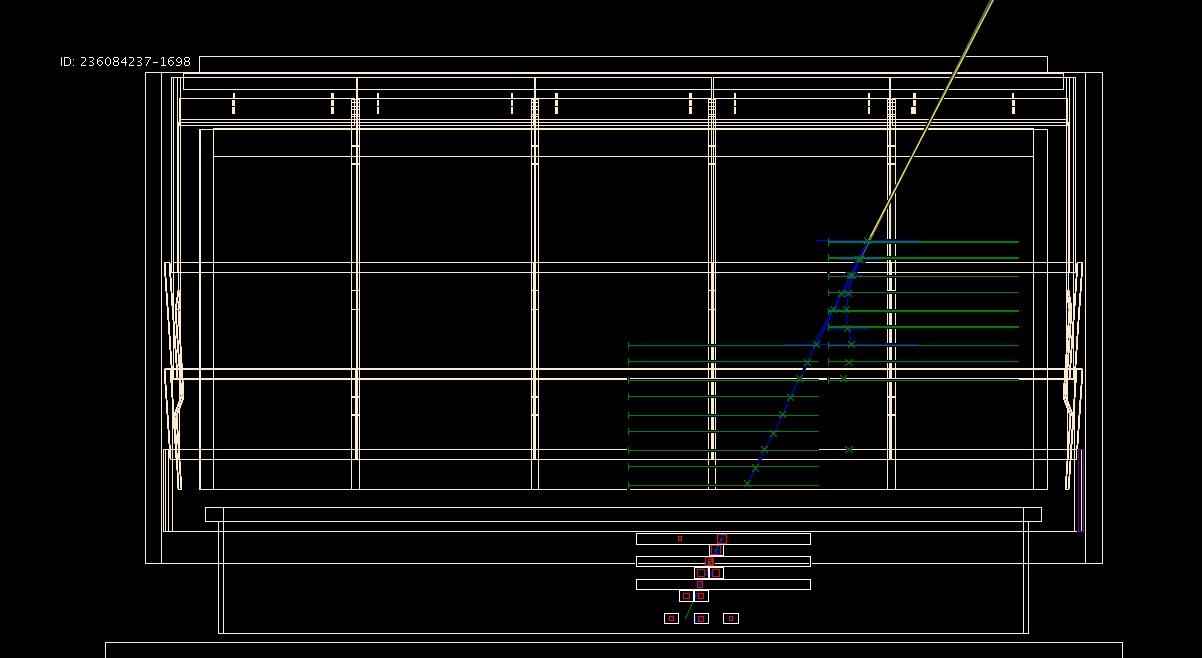